What Americans Spend On Halloween Is Scary

172 million Americans are estimated to celebrate Halloween this year spending $8.8 billion on the festival.

Long gone are the days when Halloween was just for kids where little goblins and ghosts used to roam around the streets. This year, millennials are most likely to celebrate Halloween. If you have ever taken a stroll down Broadway on a Halloween night you wouldn’t find it difficult to believe that the total spending on Halloween and its related expenses is going to surpass $8.8 billion nationally. 172 million Americans are expected to celebrate Halloween. Also, those celebrating plan to spend an average of $86.27. Consumer shopping habits have also changed considerably. Around $4.4 billion is projected to be spent on costumes and candies.

These are just a few facts. Let us take you through some interesting numbers on how much consumers expect to spend to create a spooky experience this year.

Eat, drink and be scary

Nine out of ten millennials plan to celebrate Halloween. How these younger consumers are celebrating the festival has shifted enormously. While a handful of them plan to host or attend parties, more are looking forward to decorating their houses, handing out candy, and dressing in costumes. They’re more likely to dress up than their older counterparts and will spend roughly $36 on costumes. Halloween costume spending in 2019 is estimated to reach $3.2 billion. 67 percent will wear a Halloween-themed costume. The witch costume ranks the charts and 1 in 9 adults will be a witch. 49% of Americans plan to decorate their homes, which means $2.7 billion annual spendings on decorations.

Dressing up pets might sound weird to some, but its growing popularity over the years has turned this trend into a huge business. 17% of people are expected to buy costumes for pets and 9.3% of them buying the most popular costume of a pumpkin. Spending on the costumes of pets continues to increase – total planned spending on pet costumes comes in at $490 million this year. Want to know what these cute animals will be dressed as? Top pet costumes include pumpkins, hot dogs and superheroes — because every pet is a superhero in their owner’s heart.

Halloween candy spending in 2019 will surpass $2.6 billion and 72 percent of parents admit to stealing candy from their kids. 69 percent of Americans plan to hand out candy to trick-or-treaters. 36 percent of parents think 12 or 13 years old is old enough to trick-or-treat alone. 44 percent of Americans plan to carve a pumpkin with an average retail price of a pumpkin is expected at $4.65. $300+ million annual revenue is expected from ticket sales for haunted attractions, 80% of which are run by charities.

Halloween certainly isn’t the most expensive holiday on the calendar. But, the overall spend numbers are raking in billions. You should definitely explore a few ways to keep the high cost of costumes and candies under control. Handmade costumes, buying in bulk, and decorating pumpkins rather than purchasing may help Halloween from haunting your bank account.

172 million Americans are estimated to celebrate Halloween this year spending $8.8 billion on the ... 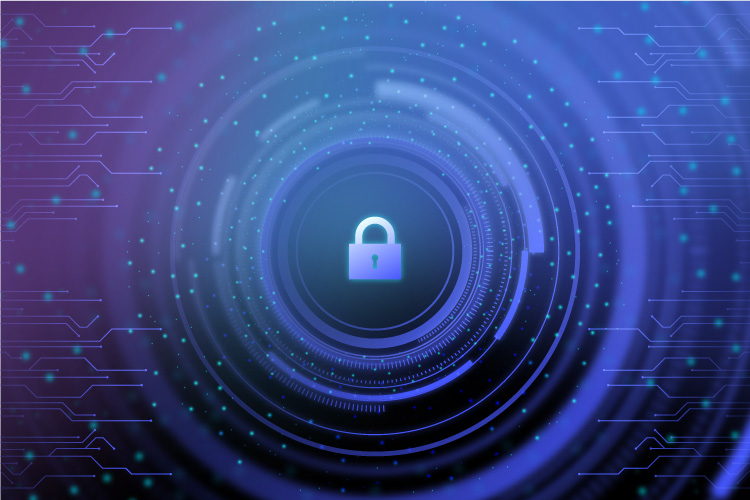 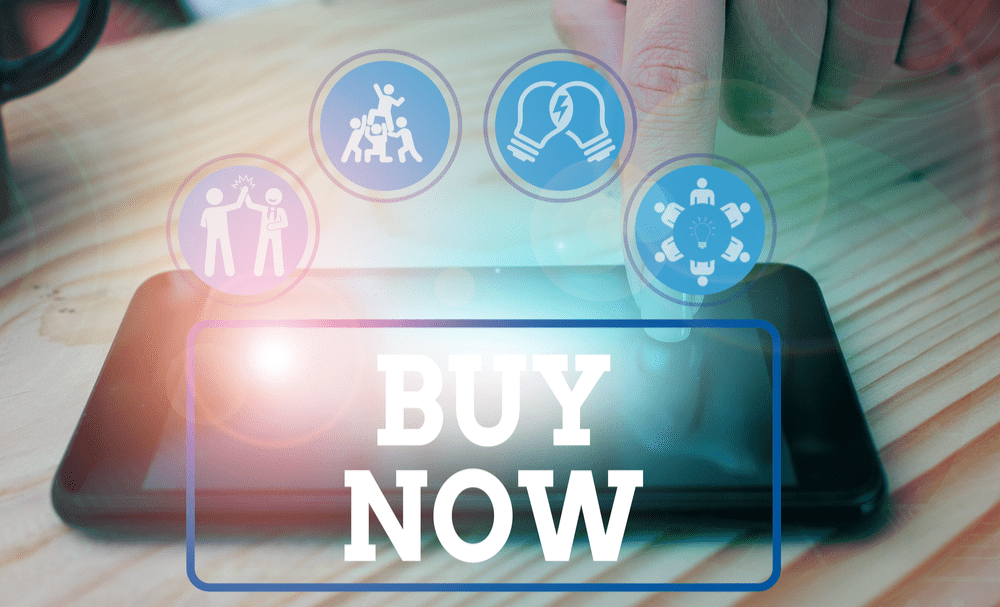 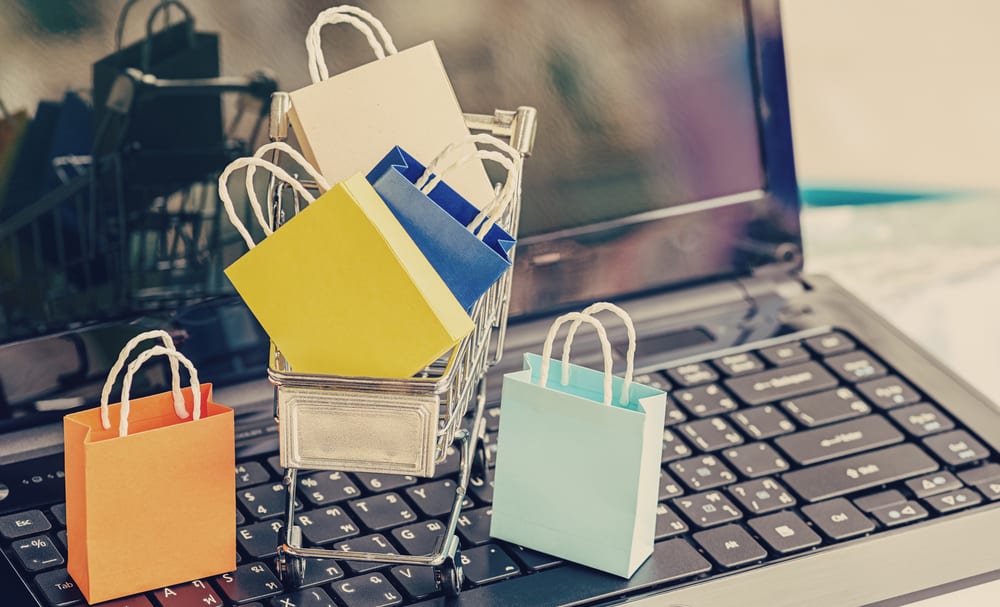 How Does BNPL Work? 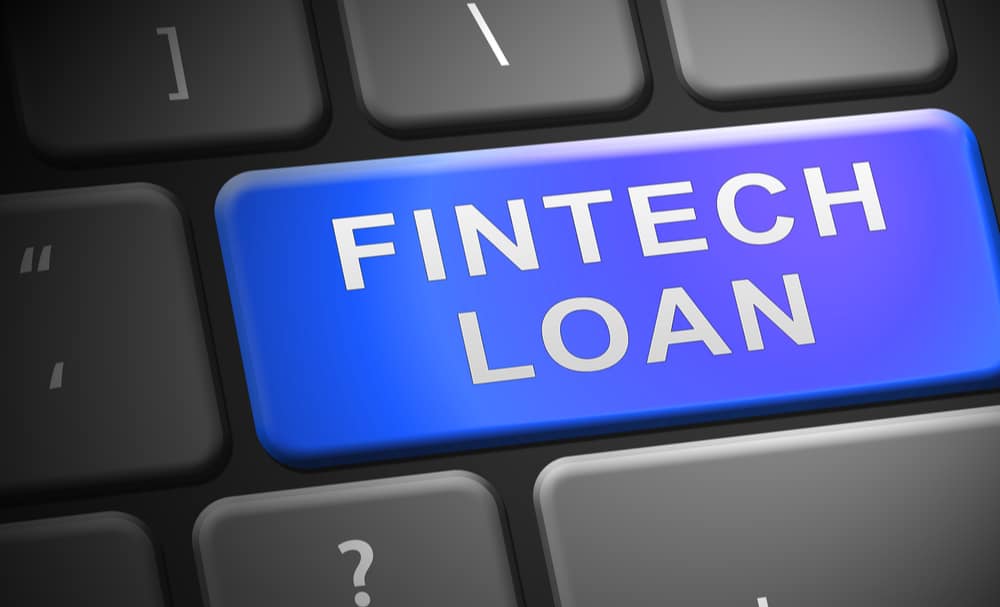 What is Fintech Lending? 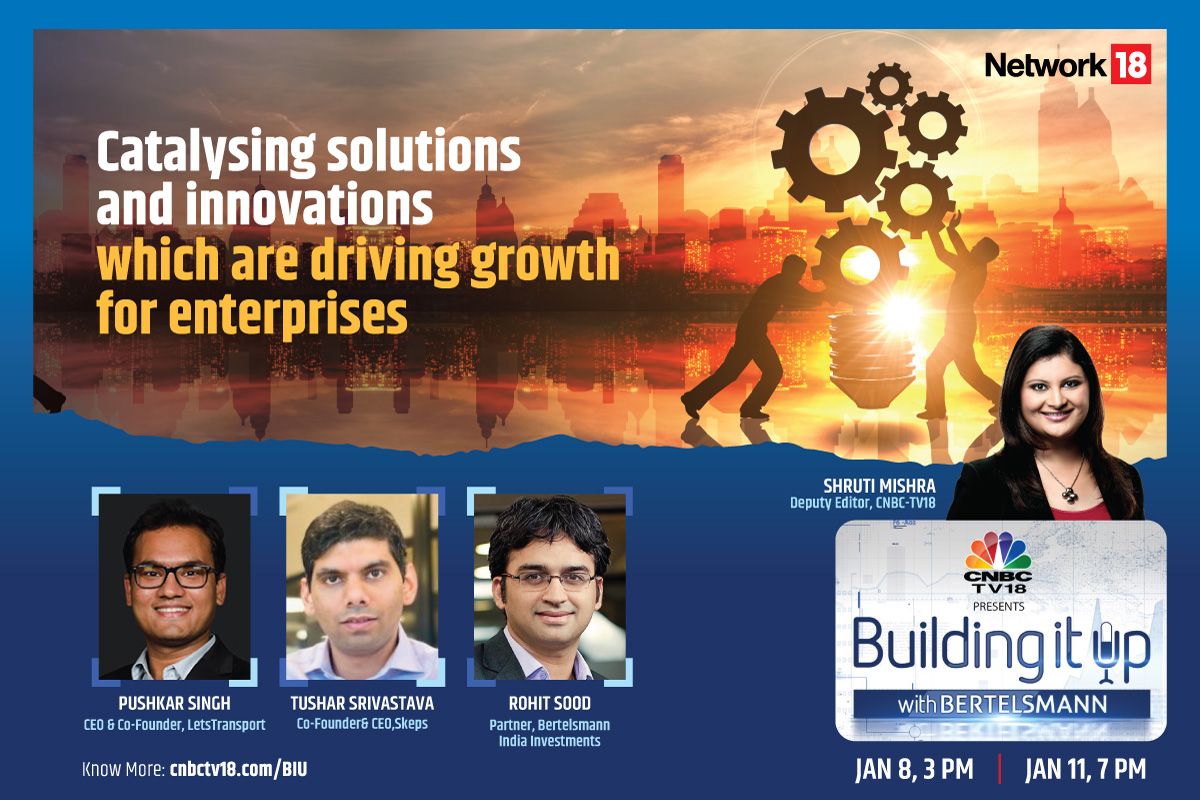 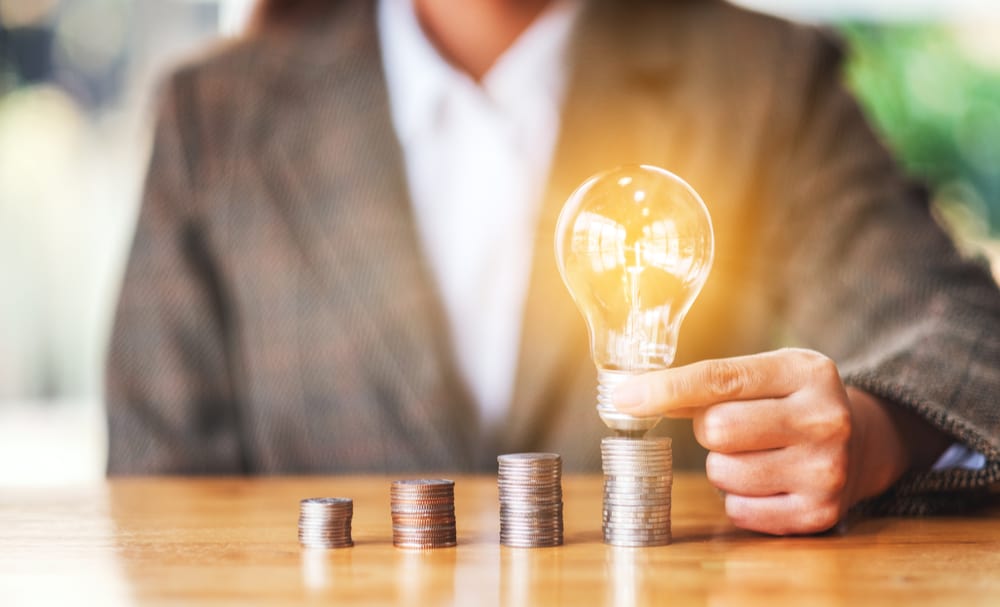 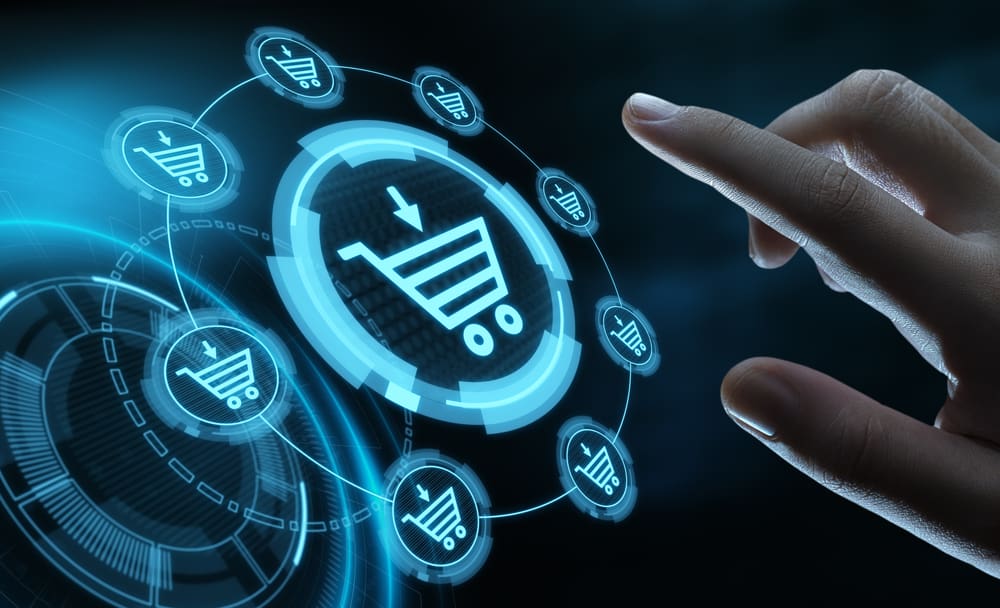 The Future of Point of Sale (POS) Financing for B2B Merchants 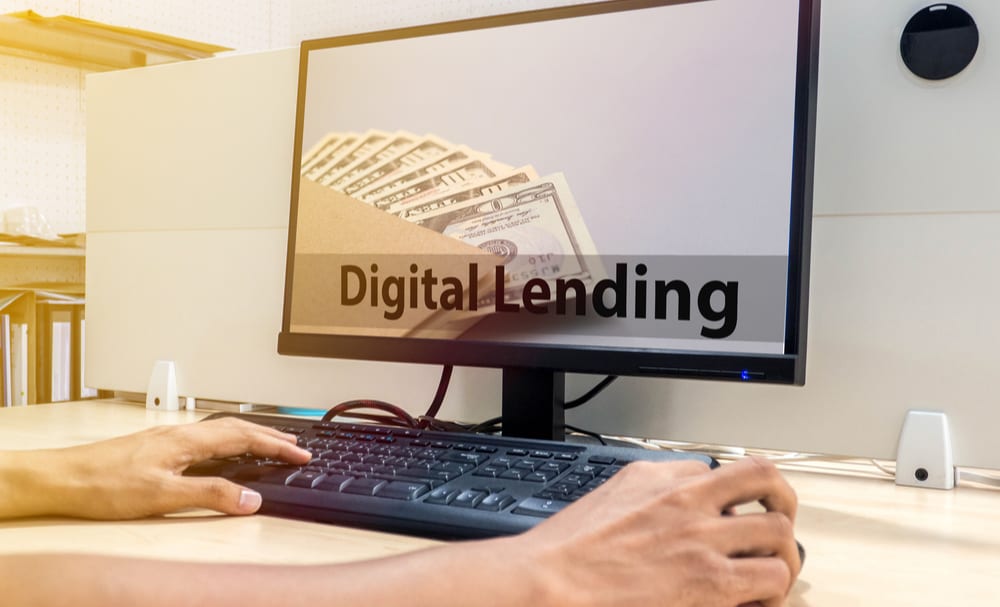