Coronavirus – The Monster Crippling The US Economy

Economists at Oxford Economics have predicted that the economy is assured of a recession with at least two consecutive quarters of economic decline.

The novel coronavirus is fast disrupting everyone’s lives, from school to work to socializing — and experts say this will spell trouble for the entire United States. The pandemic has already given us innumerable reasons to be concerned about the enormous impact in the US — a string of deaths, expected plunges in the stock market, and a serious emergency rate cut by the Federal Reserve.

Coronavirus cases in the US crossed 46,000, as Covid-19 infections topped 380,000 worldwide. The US economy has never slowed down quite like this before. Yes, the course of this pandemic is unpredictable, but analysts are making educated guesses about how bad the damage could be, and the forecasts are not rosy at all.

According to Oxford Economics, the US economy is likely to shrink at a rate of 12 percent annually between April and June. While, Goldman Sachs warns of a jaw-dropping 24 percent.

Seeing the adverse conditions and the forecasts, the US has already started producing far fewer goods now than it did a few weeks ago. And, this trend will continue as long as people are not able to work, and businesses are unable to open. The low-wage service workers, hourly employees, many of whom aren’t paid if they miss work are hit the hardest and feeling the effects of this pullback.

A couple of weeks ago, it seemed as if the manufacturers might be shielded, but the pandemic has now forced factories to halt operations. General Motors, Fiat Chrysler, and Ford Motor — the nation’s largest automakers have already idled their plants as a health precaution, and the smaller manufacturers will have to follow suit.

Apart from this, small companies that have limited access to credit and less cash in the bank will find it difficult to survive this. A US government report showed around 281,000 Americans were let go from their jobs last week, and the number is believed to skyrocket.

The report also found that airlines, restaurants, and lodging would be among the most affected industries. Certain sectors like pharmaceuticals, health care, mining, and chemicals being hit a bit modestly. Software, telecommunications, and the steel industry would be among the least affected.

It wouldn’t be wrong to say that the nation is headed into a recession because of this pandemic. Economists at Oxford Economics have predicted that the economy is assured of a recession with at least two consecutive quarters of economic decline (Q1 – 0.4 percent and Q2 – 12 percent). In the Great Recession**, the United States lost more than 6.2 percent of total jobs, and if this virus-induced recession is only that big, at least 9.5 million jobs will be lost. But, it is feared that this is going to be something bigger and 10 million job losses is not out of question.

A forecast, developed by former CDC (Centers for Disease Control and Prevention) director Tom Frieden says, ‘in a worst-case scenario, but one that is not implausible, half the US population would become infected and more than 1 million*** people would die over the course (could be over two or three years) of the epidemic.’

Prevention is the key

A major epidemic in the United States might be like a big snowstorm that shuts down the country only until the snow is cleared away. But, this virus could hit the whole country adversely, and the effects might last for months.

Yes, for some time, the news will be around gloomy quarantines, subsequent deaths, and the crippling economy, but we are in this together. Citizens should follow social-distancing and keep a hygiene check, assuming the virus is present unless proved otherwise. A little common-sense can prevent the dissemination of the virus.

So, please wash your hands for a full 20 seconds. Sanitize your hands frequently. Follow social distancing. And, empathize with the folks quarantined all across the globe.

Economists at Oxford Economics have predicted that the economy is assured of a recession with at ... 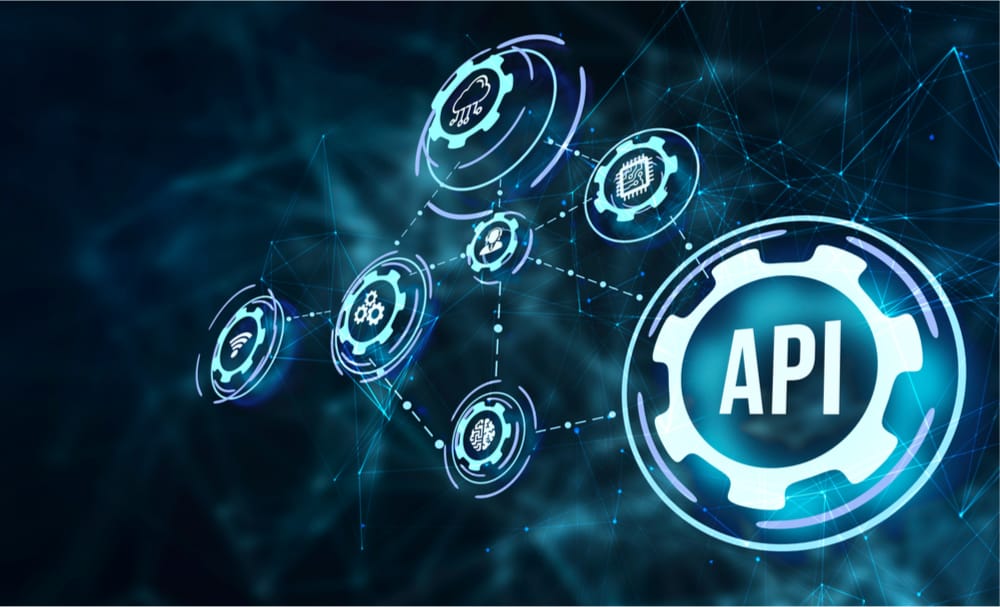 What & How Open API Banking Works 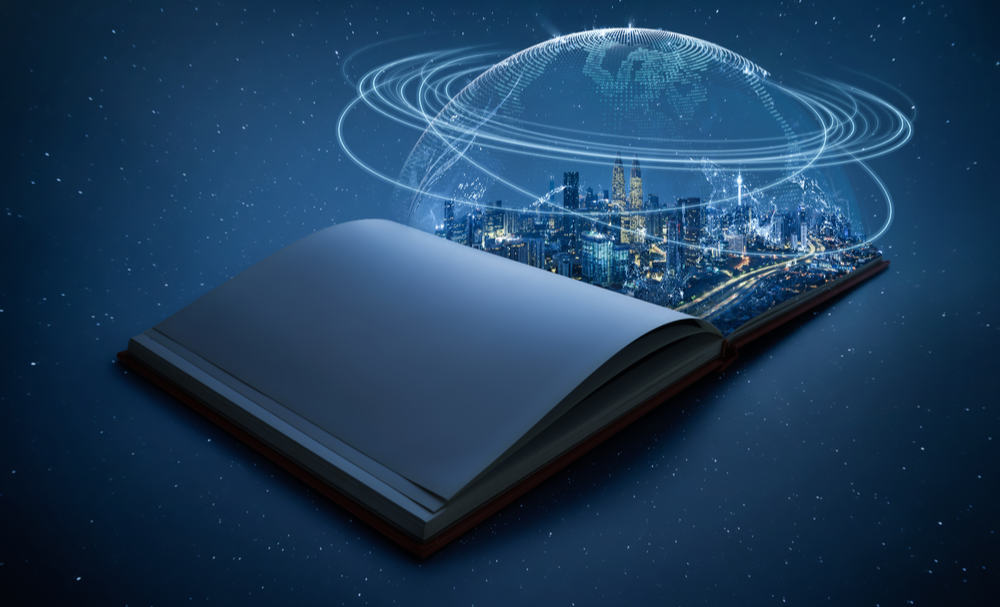 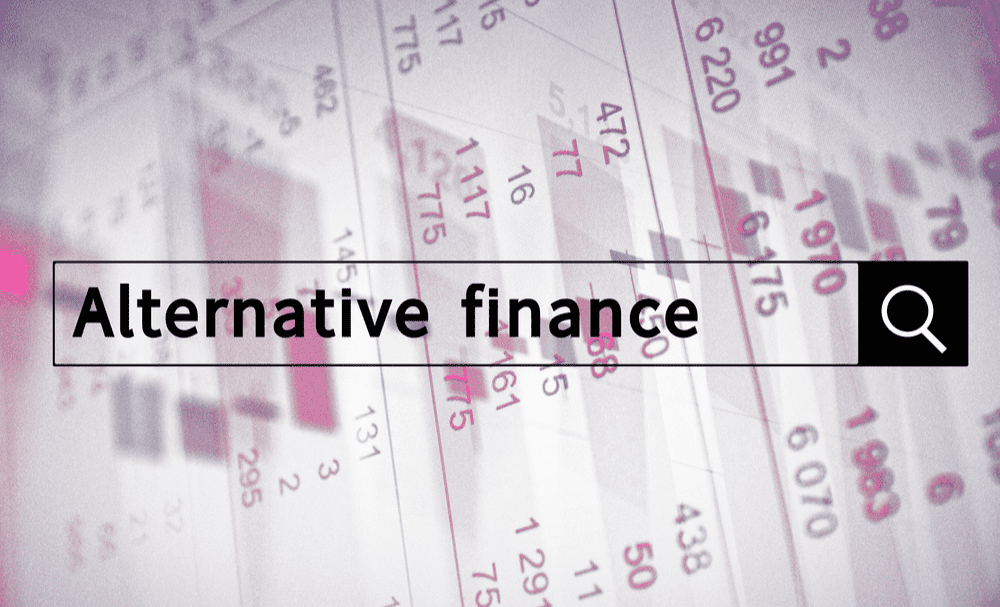 What is Alternative Financing? 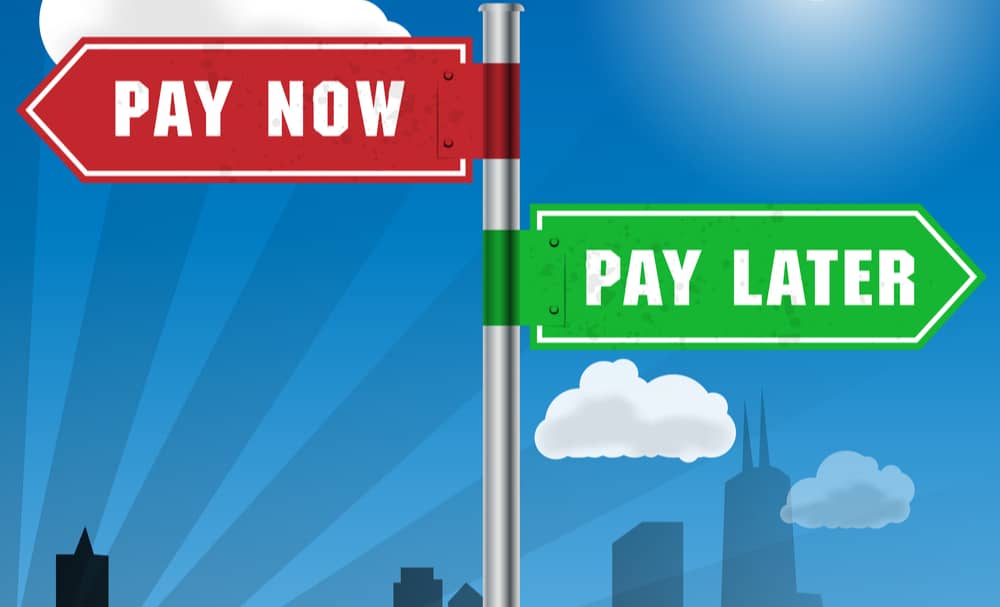 Behind the Scenes of Buy Now Pay Later Instant Approval 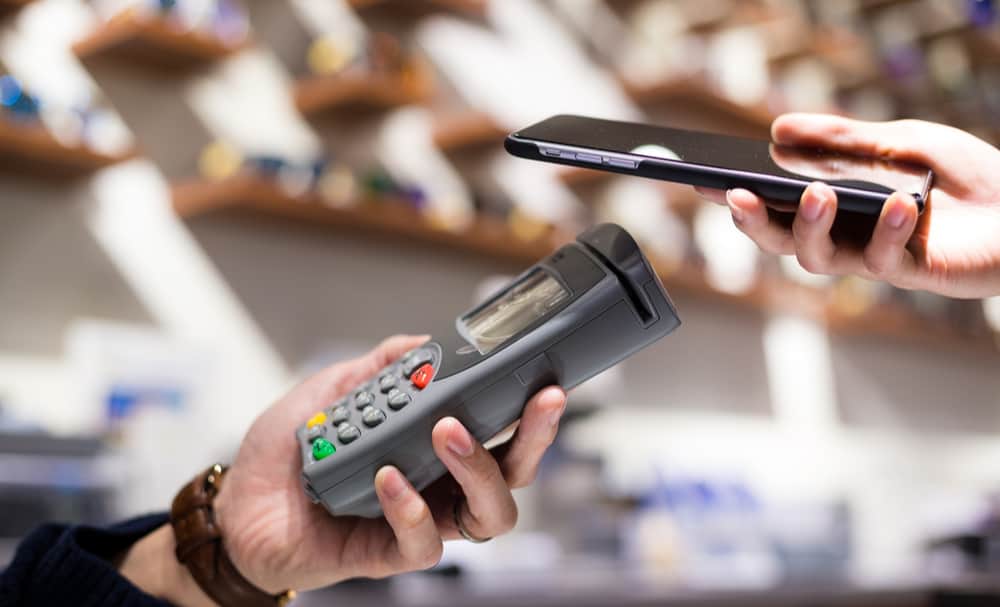 What is One-Click Payment? 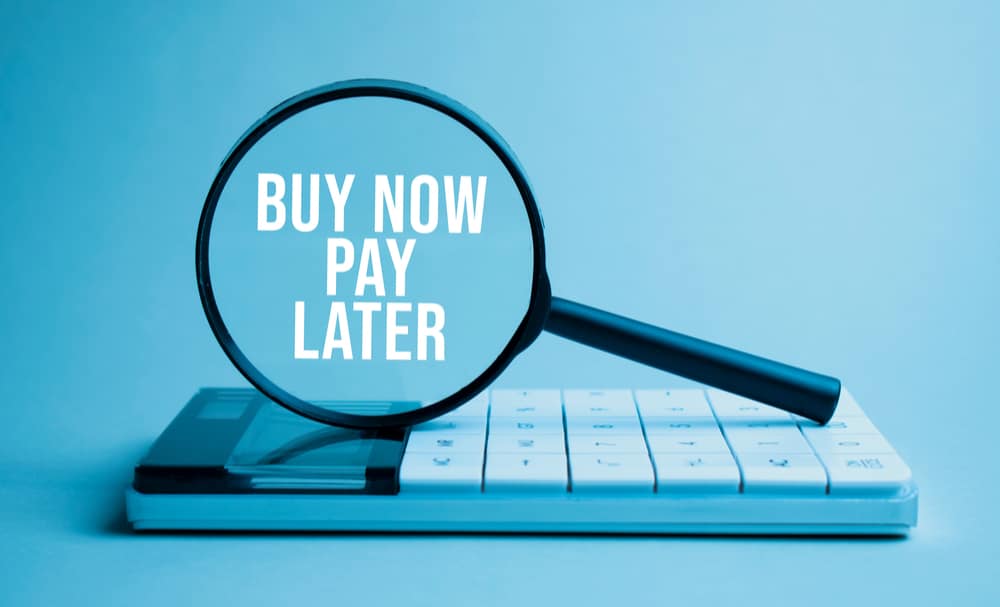 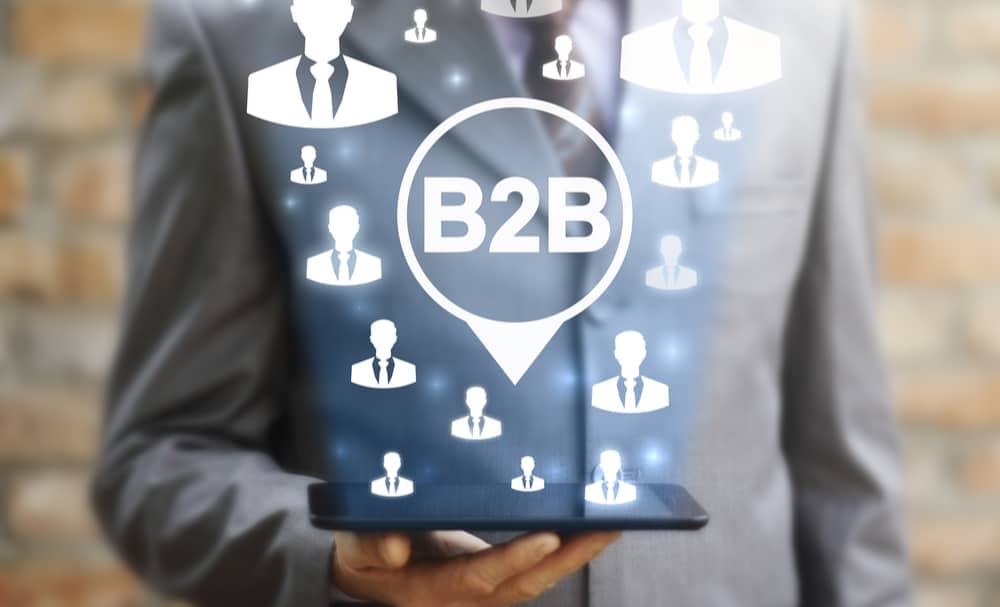 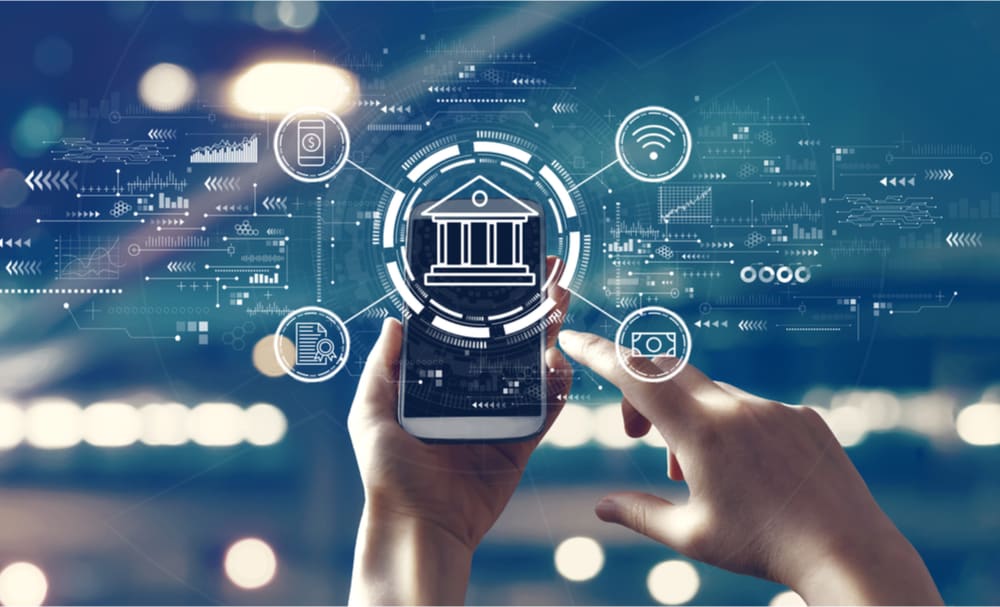 Challenges Facing the Banking Industry in 2022